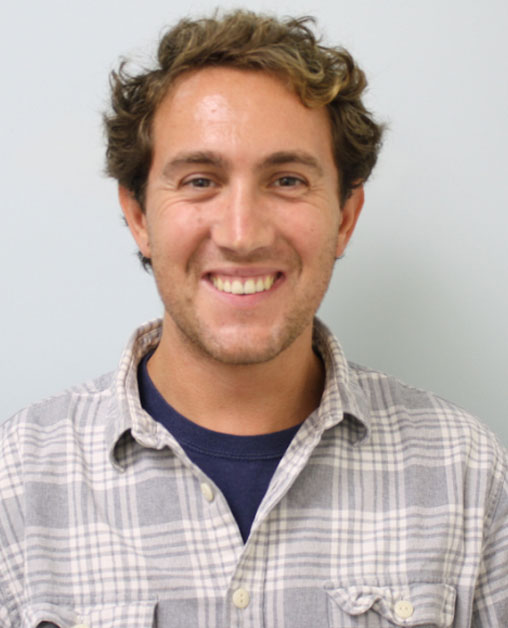 Growing up in Cape Town, South Africa after a brief foray into commercial diving I settled on marine biology as a career, studying at Cardiff University, United Kingdom for my undergraduate degree. Followed by working at renowned shark research facility, the Bimini Biological Field Station in The Bahamas and then lastly, I completed my doctorate at Stony Brook University, USA. I currently work as research faculty at Florida International University.

My research focus is to assess different management measures such as marine protected areas and the effect on sharks and rays as we try to conserve and recover threatened populations and species. This involves first surveying shark populations to see which species are present and in what numbers and I typically do this using baited camera traps that we set on the seafloor called BRUVs. We then tag species to look at where they move in relation to existing or potential protective boundaries and how long they remain inside.

Once these data have been collected I work directly with governments to implement changes in management to help sustain their sharks. The intergovernmental work typically takes the shape of the Convention of International Trade in Endangered Species (CITES) which falls under the United Nations Environment Program. This convention manages international trade in plants and animals (think ivory, rhino horn, pangolin scales) and has severe consequences for countries caught in violation of the convention. After many years, governments have now managed to get the most commercially traded shark species (mainly fins going to SE Asia) listed. This forces governments to implement shark management frameworks where in most places none existed.