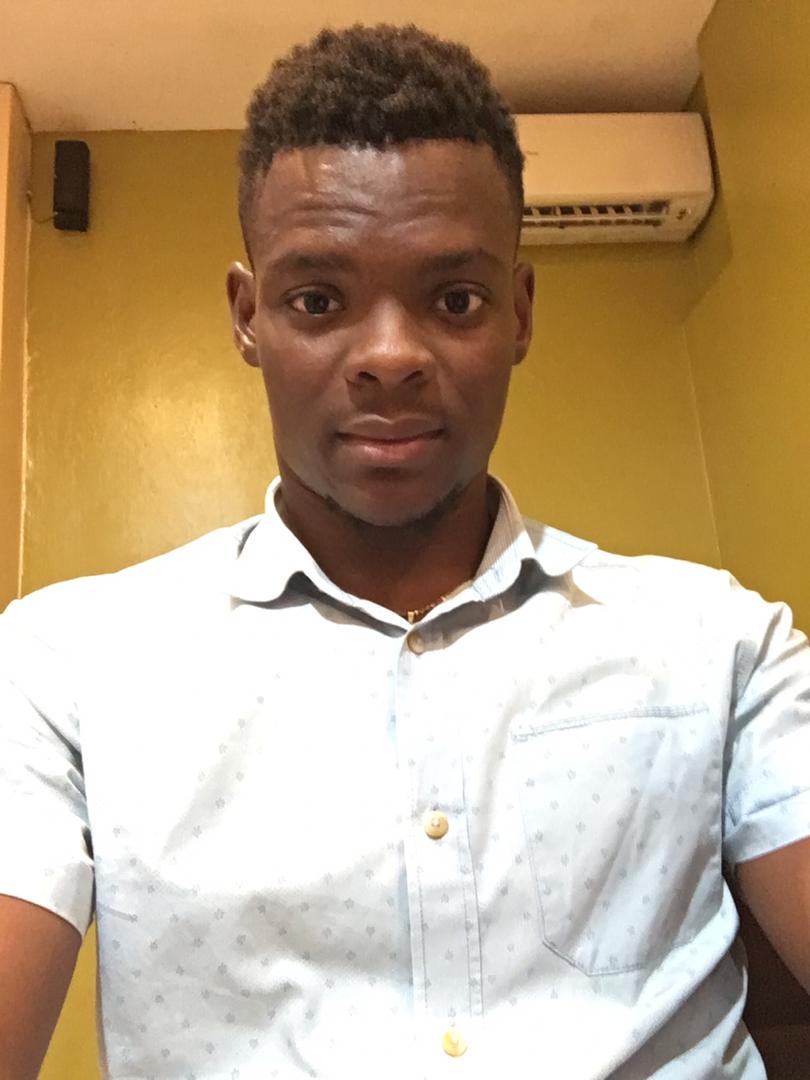 Jean-Myson Samedi is from Petite Riviere de Nippes where he attended CESA secondary school.  He has been involved with Haiti Ocean Project since 2012, committed to saving Haiti’s marine environment.  After graduating secondary school, he traveled to Port au Prince to study agronomy, the science of agriculture, which has prepared him for his role as marine ecology coordinator for Haiti Ocean Project.

For years, while out at sea working on conservation initiatives for HOP, Myson has seen the health of mangroves, the coastline, marine habitats, and the species, which are all important to him.  After studying agronomy for three years, he decided to specialize in natural resources and environmental studies, to increase his professional capacity and to train the population in this area.